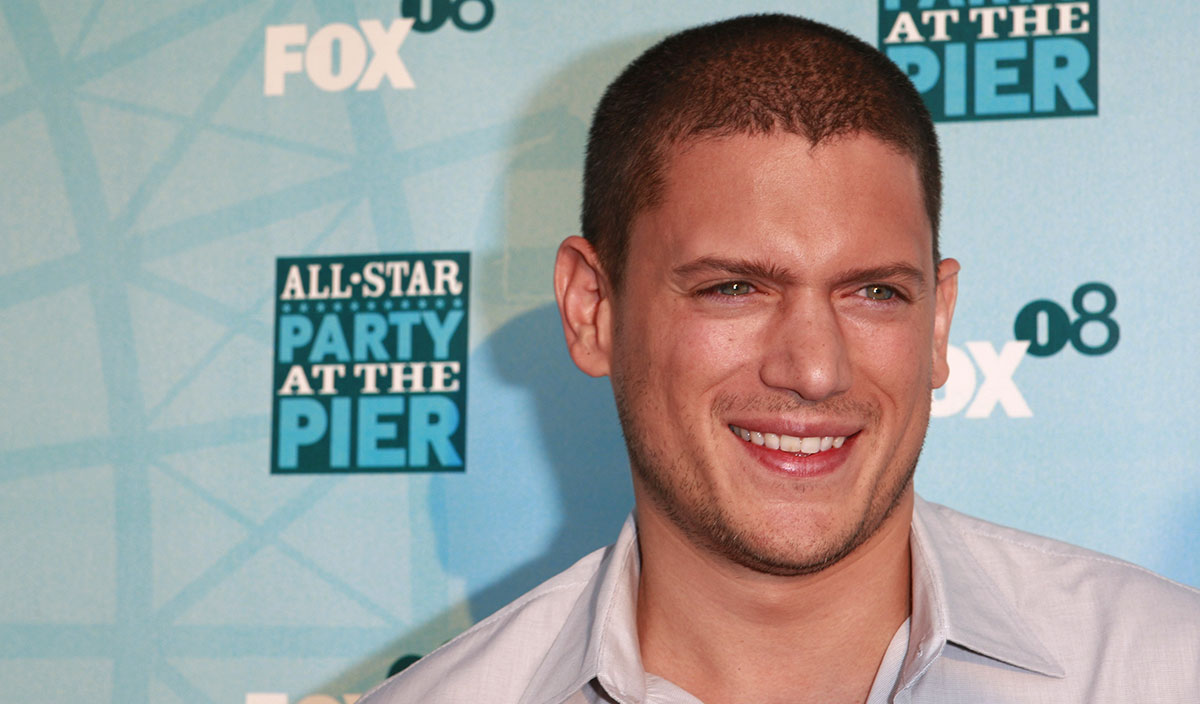 The buzz cut is not a new style when it comes to men’s haircuts, in fact even some female celebrities like Demi Moore, Eve, Jodi Foster, and Charlize Theron have rocked buzz cuts at least once in their careers. As a part of our current promotion we are bringing you the top 6 male celebrities who can and do rock the buzz cut. Don’t forget to come in and take part in our fantastic fundraiser. All buzz cuts are only $5 and the proceeds will be donated to the Stollery Foundation. The Stollery Foundation helps children who have been diagnosed with conditions receive the quality medical they both need and deserve.

Now, on to our list of the five best worn buzz cuts by male celebrities.

If you are ready to sport a sexy new hairstyle and you like to help charities then come on in and take advantage of our $5 special for all buzz cuts with the proceeds going to the Stollery Foundation, book your appointment today!

The James Dean: Slick Style From The Fifties
August 5, 2015